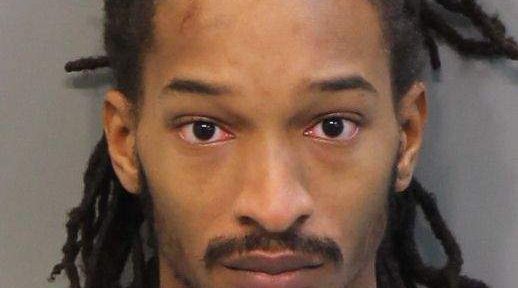 Walker, 24, was transporting students from Woodmere Elementary School, who ranged in age from kindergarten to fifth grade, when the horrific crash occurred. The violent wreck sent 24 of the surviving children to the hospital, including several with serious injuries. Police said the investigation into what caused the crash remained under investigation, but said there are indications that speed played a role. The speed limit is 30 mph in the area. “The defendant was traveling at a high speed on Talley Road, which is a narrow winding road,” police said in the arrest affidavit. “Based on witness statements and physical evidence the defendant was driving the school bus at a high rate of speed well above the posted speed limit of 30 mph.” Police said Walker, “lost control of the bus and swerved off of the roadway to the right, striking an elevated driveway and mailbox, swerved to the left and began to overturn, striking a telephone pole and a tree.”

Walker was also charged with reckless endangerment and reckless driving, and could face other charges, police said. Walker’s license was suspended from March 3, 2014, to March 28, 2014, for failure to show proof of insurance following an October 2013 crash that involved property damage.