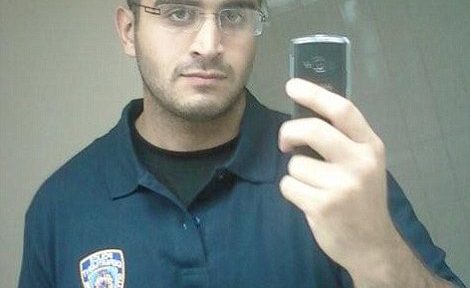 We’ve all heard the reports of a “lone gunman,” committing the horrific mass shooting at an Orlando gay nightclub, but if you ask some of the witnesses and survivors, you’ll hear quite a different story.

Some people attending the Pulse nightclub on the fateful night, are now speaking out about there being a team of co-ordinated gunmen involved in the attack. Emerging audio of the actual shooting seems to demonstrate multiple shots being fired at exactly same time, suggesting more than one shooter. Many other witnesses claim that there was at least one more man involved who was employed to a door in an effort to prevent patrons from escaping the building. A Facebook post today (below) quoted a survivor of the attack saying ‘There are bits of information that the media are not telling us. There were two others that were in the club slaughtering people last night that were not caught.‘ This survivor’s testimony corroborates early mainstream media reports of multiple gunmen. Palm Beach Post, a Florida news outlet, quoted another survivor, Janiel Gonzalez, also claiming there was more than one attacker. “I’m pretty sure it was more than one person. I heard two guns going at the same time. It was very, very crazy.’’ “Fifty people were trying to jump over each other trying to exit the place. There was a guy holding the door and not letting us exit. He’s like ‘Stay inside, stay inside.’ As he is saying that, the shooter keeps getting closer and closer and the sound of the bullets is getting closer. Everyone starts to panic. People are getting trampled. Let us out, let us out!’’’ h/t yournewswire Survivors who spoke to mainstream TV news outlets found their segments cut from local and national news programs. “They (TV news crews) cut him off air when he began saying that there was a man holding the door, trapping people inside the club.”