MODEL SHOCK CLAIM: I Hooked Up With Kanye West

This may blow your mind, like actually make your heads explode in complete shock, then again, maybe not..

A model that most have never heard of, is claiming that she was with Kim Kardashian’s man, Kanye West.. 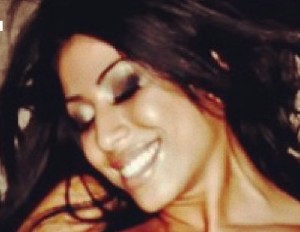 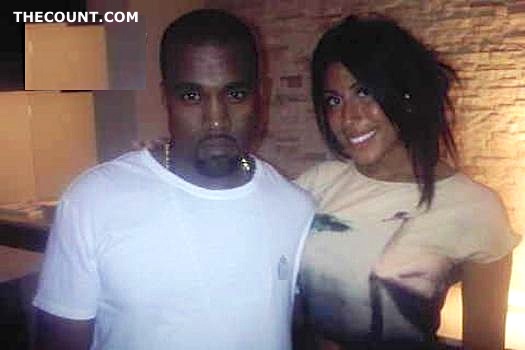 Leyla claims that Kanye spotted her in the crowd at one of his shows and had his team find her and bring her backstage so they could meet. After some hesitation on her part, Leyla claims she eventually hooked up with the rapper after he assured her that his relationship with Kim was just a publicity stunt, according to the New York Post.

But Leyla, angel that she is, claimed she’s coming forward now because if she was pregnant like Kim, she’d want to know, even though she thinks this might “destroy the Kardashian family”, in which case – you’re a god damned hero, Miss Ghobadi. Source.