CHICAGO, IL. (THECOUNT) — Two Chicago cops are said to be in serious condition after being dragged by a vehicle after performing a pat-down on an armed suspect in the Douglas area of the windy city early Saturday morning near White Castle.

According to Saturday reports, officers responded a restaurant in the 3400 block of South Dr. Martin Luther King Drive on calls of a man inside with a gun, according to Chicago police. 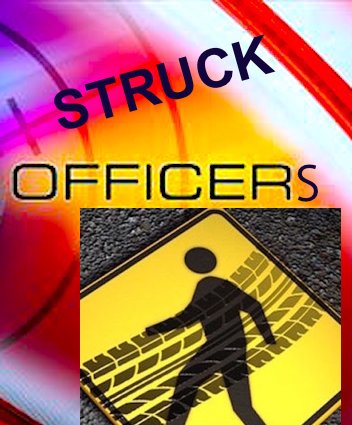 Police said the officers performed a pat-down on the suspect near LA Fitness and found that the man was in possession of a handgun.

Police said the offender bull-rushed the officers and fled the building to a vehicle parked outside.

According to police, the offender drove off, struck the marked Chicago police vehicle and dragged both officers as he fled, reports CBSChicago.

The officers were transported to Northwestern Hospital with serious injuries after the vehicle was found a few blocks away, police said. 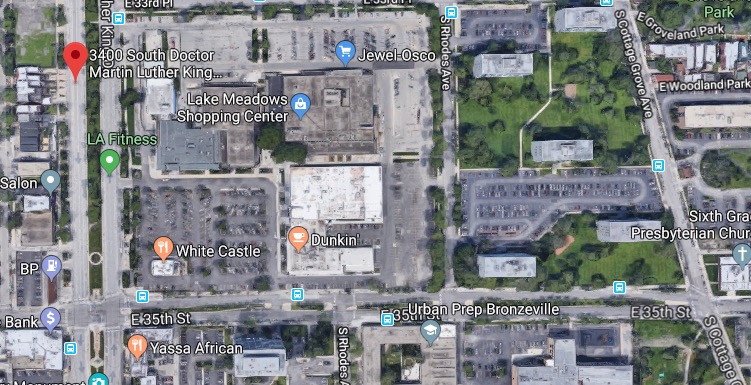 Geo quick facts: Chicago, on Lake Michigan in Illinois, is among the largest cities in the U.S. Famed for its bold architecture, it has a skyline punctuated by skyscrapers such as the iconic John Hancock Center, 1,451-ft. Willis Tower (formerly the Sears Tower) and the neo-Gothic Tribune Tower. The city is also renowned for its museums, including the Art Institute of Chicago with its noted Impressionist and Post-Impressionist works. Illinois is a midwestern state bordering Indiana in the east and the Mississippi River in the west. Nicknamed “the Prairie State,” it’s marked by farmland, forests, rolling hills and wetlands. Chicago, one of the largest cities in the U.S, is in the northeast on the shores of Lake Michigan. It’s famous for its skyscrapers, such as sleek, 1,451-ft. Willis Tower and the neo-Gothic Tribune Tower – wikipedia.