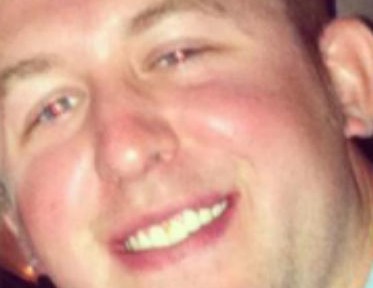 A St Louis County judge on Monday dismissed a felony drug possession charge against a 28-year-old. The judge had previously agreed to put the case on hold after Wilson missed a late September preliminary hearing.

Wilson also didn’t appear before a grand jury in the Brooks case, an alternative that associate circuit judge Mary Bruntrager Schroder signed off on at the previous hearing.

Wilson received a Ferguson city council commendation in February for his role in Brooks’ arrest one year earlier.

A grand jury is still reviewing evidence in the case between Michael Brown and Wilson. That decision is expected to come down at any time. h/t theguardian