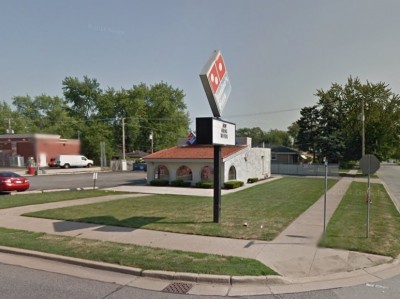 The employee’s manager said he was shot in the arm and in the back, but his condition is improving slowly.