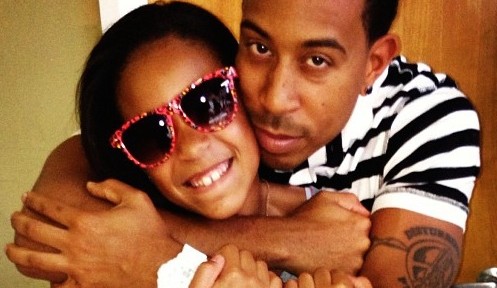 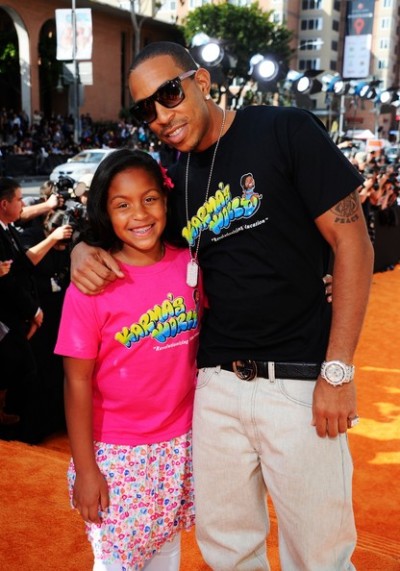 The two were flying together from LAX to Atlanta, where his daughter Karma was going to catch a connecting flight to NYC solo. Turns out there was a 4-hour layover. Ludacris left his daughter in the first class lounge. The problem … Luda’s daughter is not allowed to fly without an adult, because she’s under 15, so Delta would not let her on the flight. Delta called Ludacris and informed him the airline would provide adult supervision if he paid a $100 fee, but the rapper refused. So he came back to the airport, picked up his daughter and they went home. source

A rep for Ludacris tells TMZ … Luda booked the flight himself — a first class ticket — and was told there would only be a 1 1/2 hour layover. Luda claims he was told when he bought the ticket the only requirement was that an adult needed to be present in NYC when the plane landed — Karma’s mom.