ISTANBUL, TURKEY. (THECOUNT) — Qazel Yadegari, an Iranian model living in Istanbul, Turkey, was detained by police for illegally possessing wild animals in her apartment on Monday.

Yadegari, 22, was detained by the Turkish police after they discovered two lion cubs and a python snake at her residence in Istanbul. 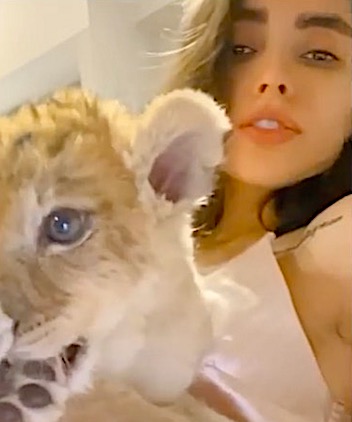 According to IBTIMES, police were reportedly investigating a case related to the illegal sale of animals on the internet, during which, they came across the model’s Instagram page where she had been openly posting about her exotic pets. Following the incident, the police raided Yadegari’s home and found the animals.

A post featuring one of the cubs had garnered over 70,000 views.

The model had posted videos and photos of her cuddling and playing with the lion cub on Instagram. She had also posted a story with the snake on her hand. Both the python and the lion cub were tranquilized and captured by experts present at the scene. According to the police, the animals were smuggled into the country, IBTimes. 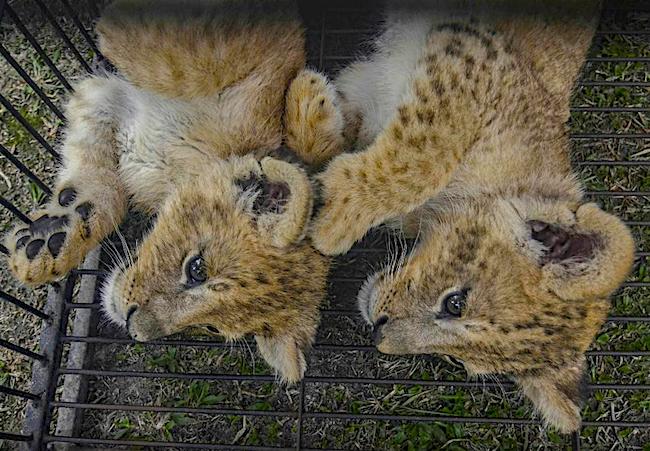 Following the raid, Yadegari, along with two of her assistants, identified as Mohammad Ali Rezvandoust and Kian Mohammadia, were detained. 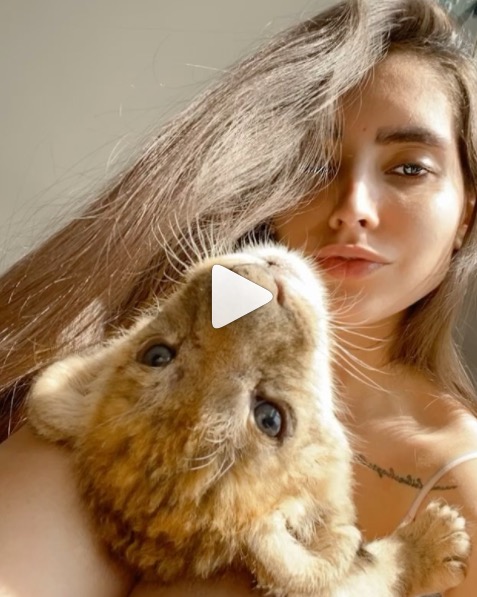 Yadegari confessed that she had possessed the python “for a long time” and also said she recently purchased the lion cub on the internet which she then smuggled into the country at a cost of $9,000.

Geo quick facts: Istanbul is a major city in Turkey that straddles Europe and Asia across the Bosphorus Strait. Its Old City reflects cultural influences of the many empires that once ruled here. In the Sultanahmet district, the open-air, Roman-era Hippodrome was for centuries the site of chariot races, and Egyptian obelisks also remain. The iconic Byzantine Hagia Sophia features a soaring 6th-century dome and rare Christian mosaics – wikipedia.