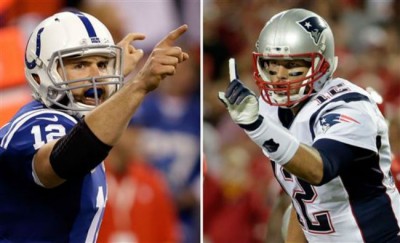 The violation for deflated footballs would not impact the outcome of the AFC Championship, but the Patriots could lose draft picks as punishment. Bob Kravitz of WTHR.com reported officials took a ball out of play during the game and weighed it. h/t sbnation

According to NFL rules, home teams are required to provide 36 balls for outdoor games and make the balls available for testing with a pressure gauge prior to the game.

It is not known if the Patriots allowed Andrew Luck and the Colts to use the same deflated footballs Tom Brady may have used in the blowout win.