After Record Kick, Colts Kicker Hauled In For Drug Testing 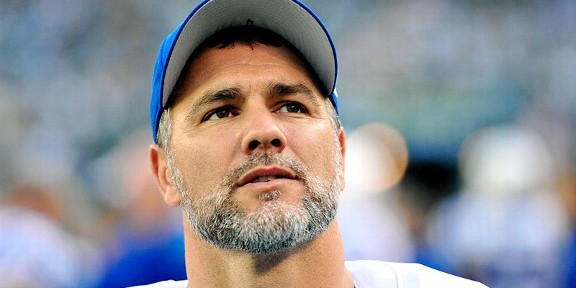 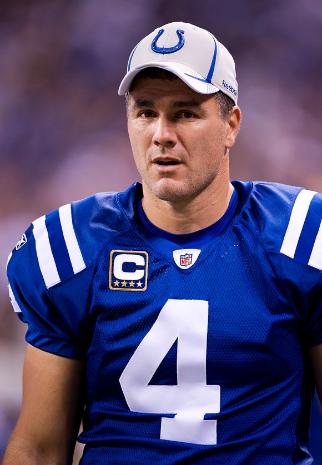 Vinatieri’s 53-yard field goal in the fourth quarter against Cincinnati on Sunday topped his previous team record of 52 yards against Baltimore on Jan. 6, 2013. h/t espn