It was earlier in the year Irsay was pictured partying with then drug-fueled actor, Zac Efron.. 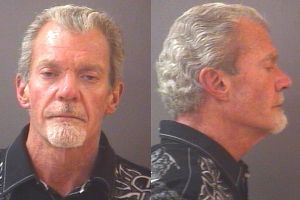 “We are gathering information at this time regarding last night’s incident involving Jim Irsay,” the team’s statement said. “The team will issue additional statements when the facts are sorted and we are aware of the next steps to this process.

“Many fans have reached out to express their concern and we appreciate their support.”

All the signs were there!