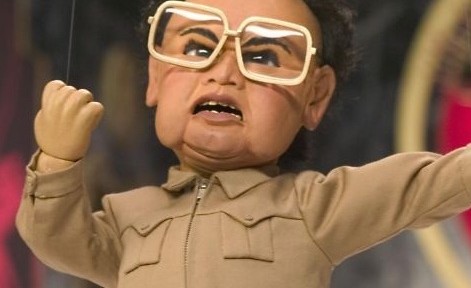 Over the last few days, a lot of people, many of them in the tech community, have come out against the government’s narrative and tried to poke holes in its case. The theory among those skeptics is that the GOP is a so-called hacktivist group like The Syrian Electronic Army, LulzSec, or Anonymous acting independently from North Korea or any other state. h/t buisnessinsider

The most common source of the skepticism is that the hackers masked their location, so it’s nearly impossible to trace it to North Korea as the FBI claims to have done.