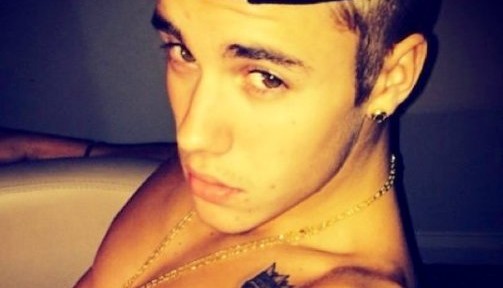 Tisk tisk celebrities for hiring companies to create MILLIONS of fake Instagram account to make you look more popular than you actually are!

Dozens of celebrities were exposed bolstering their social media numbers after the folks at Instagram decided to purge 18.9 million phony accounts.. 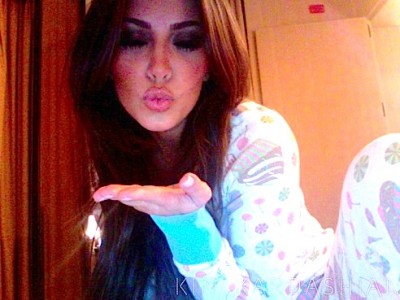 More than 29 percent of Instagram’s followers, or 18.9 million users, disappeared from Wednesday to Thursday, according to a graphic of the top 100 Instagram accounts compiled by Zach Allia, a software developer. Celebrities also saw millions of followers vanish. The singer Justin Bieber lost 3.5 million fans, or 15 percent of his total, according to Mr. Allia’s calculations. h/t nyt

Kim Kardashian lost 1.3 million followers, or 5.5 percent of her fan base on the service.