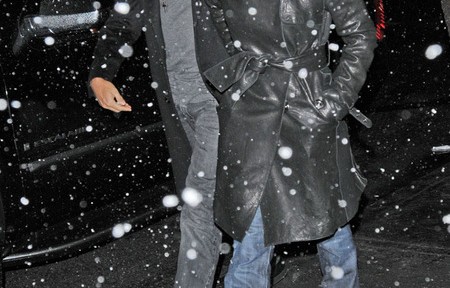 I read a report where dermatologists said that Madonna had sapphire and diamond treatment. This must be some new rage where expensive gems exfoliate the skin and take off an entire layer.

I would just use the pedi-egg on my face. Scrape Scrape!!

I don’t think Madonna just had sapphire therapy..she looks like a totally different person. Take a look at these photos. 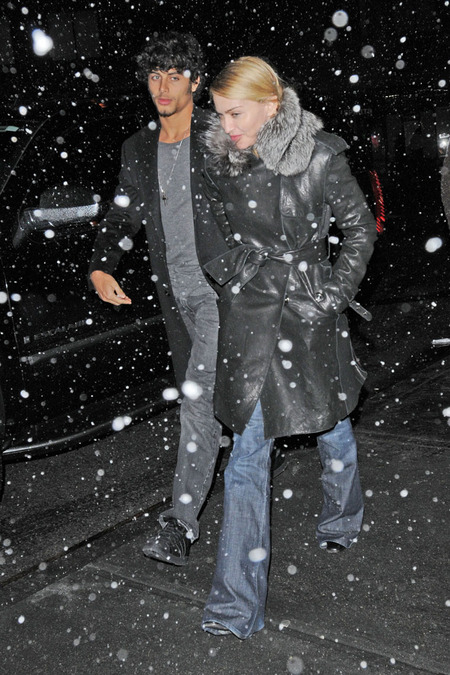 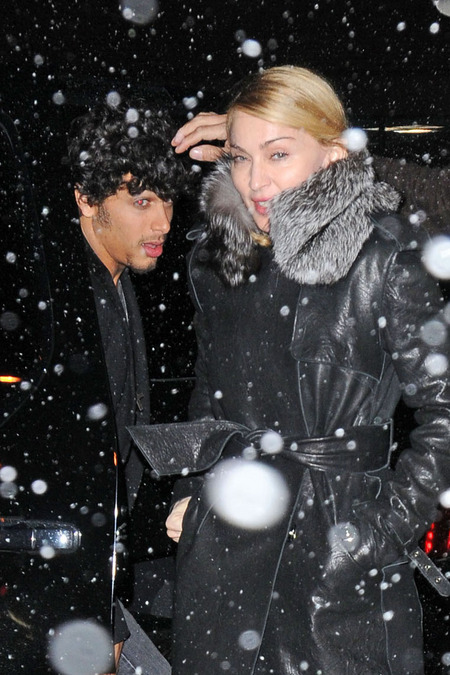 Her eyes even look totally different!   Here is an older photograph 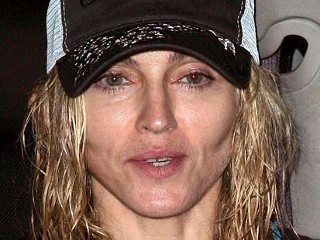 “It looks like she had a sapphire abrasion or a vibra facial. These are procedures in which the skin is exfoliated and a serum is applied,” said Dr. Suzan Obagi, director of the University of Pittsburgh’s Cosmetic Surgery and Skin Health Center.

With sapphire abrasion, a tool coated with sapphire crystals aggressively rubs the skin, removing remnants of dead cells. The technique can also be done with diamond crystals.

“Usually patients will leave the office looking red and shiny because a layer of skin has been removed,” Obagi explained. “It doesn’t look like anything more aggressive — she wouldn’t have been healed and able to put on makeup by the next day.”

“It’s very likely she’s had a new laser treatment called fractional resurfacing. It tightens the skin, takes away wrinkles, and tightens pores,” he said. “Her skin looks great — no sunspots, it’s supple, not tight, so it doesn’t have that pulled look, which is indicative of a facial treatment as opposed to surgery.”