The 32-year-old mother of two said her split from Ryan Phillippe was “very humiliating and very isolating. But, by the way, if it’s not painful, maybe it wasn’t the right decision to marry to begin with. Those are the appropriate emotions.” 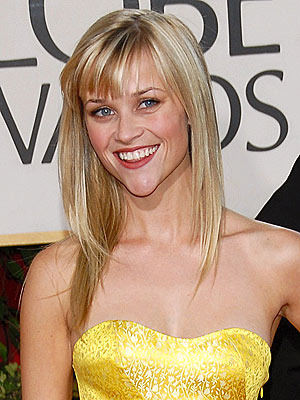 As for her current beau, she says of GyllenHO, “He’s fabulous. He really is a fantastic guy.”

Reese says, “I don’t think I’m a control freak. I think I’m just fearful. I operate from a lot of fear, like, of things being lost or forgotten or neglected. Losing the spiritual rather than the physical.”

“It’s so funny to me that somehow I’ve been portrayed as a very, like, closed-off or uptight person. I’m very open,” she says.

I was waiting for some real juicy stuff..especially if she is so open. Did Ryan cheat on her with Abbie? Do tell!!