The coroner said he died from complications of injuries sustained in a motor vehicle collision.

Smith earned his undergraduate degree from Tougaloo College and his law degree from St. Louis University School of Law in St. Louis, Missouri, according to WJTV.

He was admitted to the Mississippi Bar in 1996. He practiced law for twelve years and became the district attorney for Hinds County in 2008. Smith served for three terms, and he ran for governor in 2019. 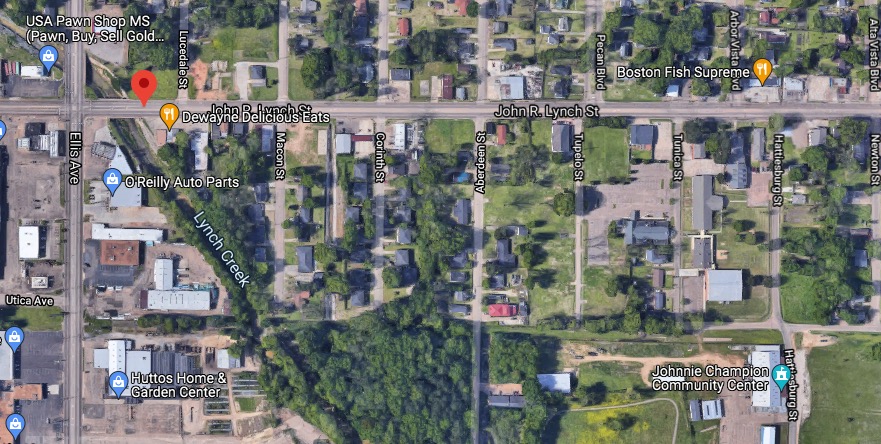