MERRIMACK COUNTY, NH. (THECOUNT) — Nicholas Ouellette, an 11th grader at Bow High School and Gavin Ouellette, a first grader at the elementary school, have been identified as the victims in a double-fatal vehicle crash Friday morning in Merrimack County, New Hampshire.

Both youths were killed in a vehicle crash near Concord Friday morning.

According to Concord fire dispatch, first responders were dispatched to the area of the Exit 2 south onramp for a report of a multi-vehicle accident with entrapment around 8:30 a.m. When they arrived, they found an SUV had crashed into the back of a tractor-trailer truck.

Nicholas Ouellette and Gavin Ouellette were both pronounced dead at the scene of blunt force trauma injuries. Tom Ouellette was transported to an area hospital with unknown injuries. 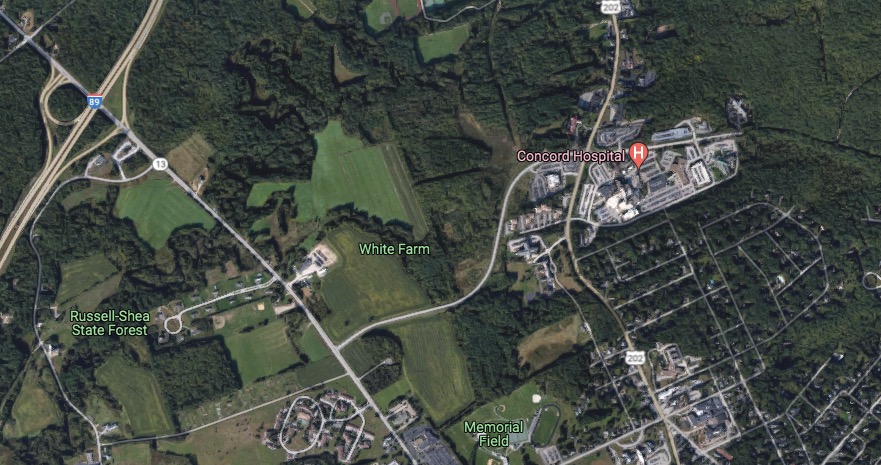