Dean, 45, was found shot to death inside her Huntington home on Thursday morning.

According to reports, police were dispatched to conduct a welfare check in the 500 block of 6th Avenue around 10 a.m. Thursday. When they arrived, Dean was found suffering from apparent gunshot wounds.

Detectives are following up on multiple leads, but encourage anyone with information regarding Dean’s death to call the Huntington Police Department at 304-696-4420, Ext. 1009, or call the HPD anonymous tip line at 304-696-4444. 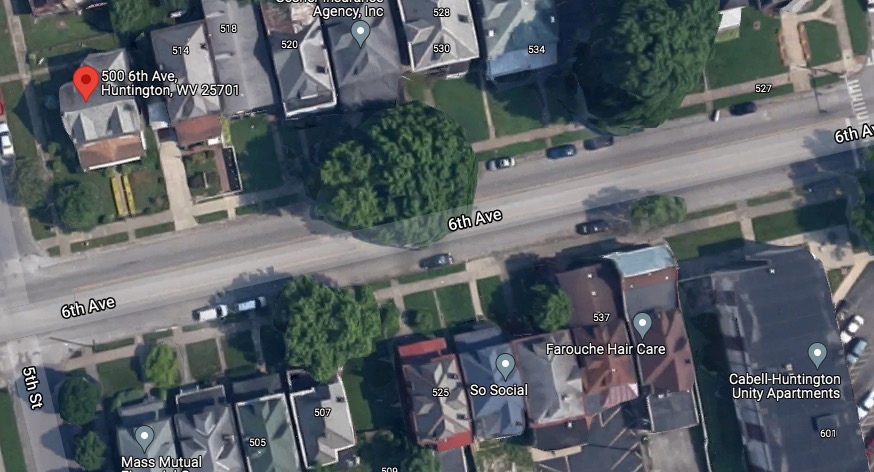 geo quick facts: Huntington is a city in Cabell and Wayne Counties in the U.S. state of West Virginia. It is the county seat of Cabell County, and the largest city in the Huntington-Ashland, WV-KY-OH Metropolitan Statistical Area, sometimes referred to as the Tri-State Area – Wikipedia.