Steele, 29, was killed in a two-vehicle crash near Wichita Falls Friday morning.

According to reports, Steele was operating a vehicle on Highway 79 in Archer City, when the vehicle came into contact with a vehicle operated by 24-year-old Delia Estraca of Henrietta.

It is believed Estraca was avoiding an animal in the roadway when he crossed centerlines.

Estraca was transported to an area hospital with minor injuries.

Steele was killed in the wreck. 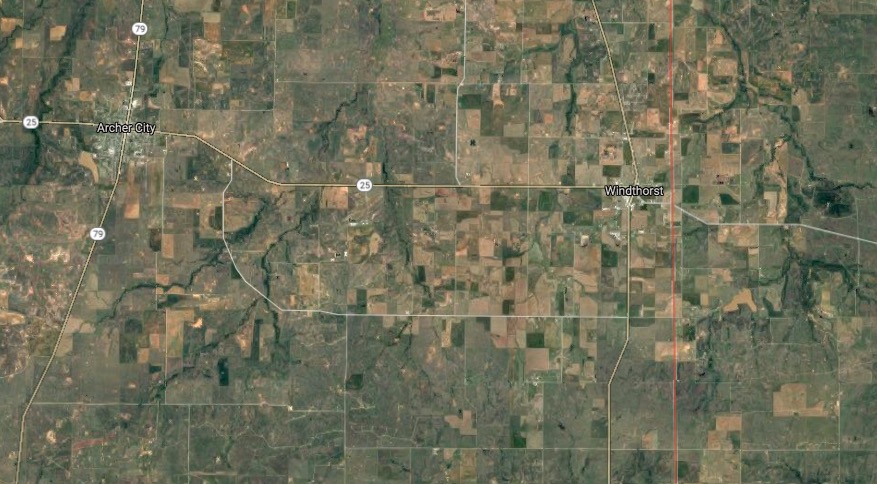 Geo quick facts: Archer County is a county located in the U.S. state of Texas. As of the 2010 census, its population was 9,054. Its county seat is Archer City. Archer County is part of the Wichita Falls metropolitan statistical area – Wikipedia.