600 BossMoo, whose real name was, Cordai Ealy, reportedly died of a self-inflicted gunshot wound following the shooting of a woman in Woodland Hills Thursday night.

Reports say, LAPD officers responded at about 5:30 p.m. to an apartment complex in the 6300 block of De Soto Avenue, near Victory Boulevard, after receiving a call from the woman who said a man was brandishing a gun and firing at her, according to Fox11News.

The man, later identified as 600BossMoo, allegedly shot and killed the unidentified woman before turning the gun on himself on Thursday in Woodland Hills, a neighborhood in Los Angeles.

Officers found Ealy and the woman suffering from gunshot wounds when they arrived. Both were later pronounced dead at the scene of gunshot injuries.

Although their names haven’t been officially released, 600 Breezy confirmed 600 BossMoo’s death on Instagram with the caption, “Y’all just keep breaking my heart @600BossMoo.”

Early reports on social media claimed the rapper was fatally shot by police in Chicago. 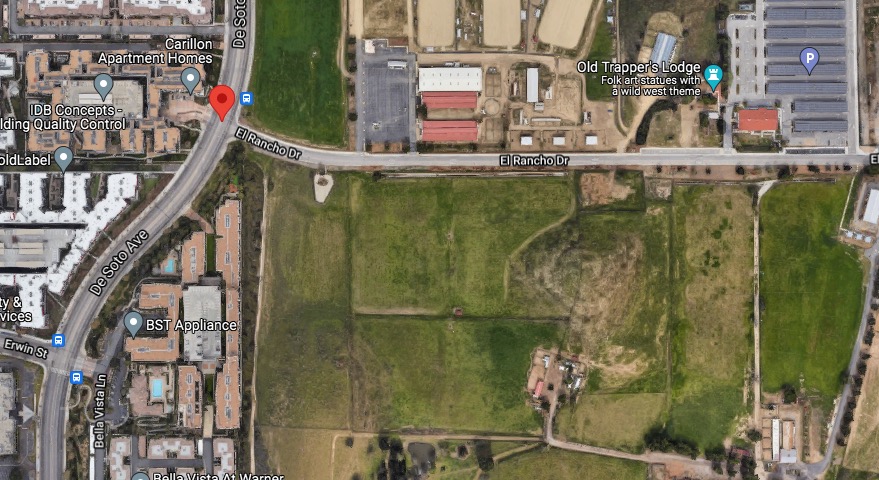