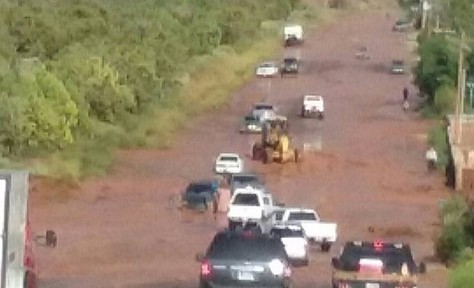 Most of the people who live in the community are members of the Warren Jeffs polygamist sect known as the Fundamentalist Church of Jesus Christ of Latter-day Saints (FLDS). The flash flood started with heavy rains in the canyons above Hildale, Barlow said. The rush of water was so intense it washed two vehicles downstream. The two vehicles were carrying 16 people, Barlow said. Among them, six died, three were found alive and seven remain missing. h/t cnn

About 60 to 70 people searching the border area for the missing people.