Tracy Morgan is one happy comedian again after settling his lawsuit with Walmart.

Morgan says he’s satisfied with the amount of money the corporation doled out after one of their truck drivers caused an accident that left him severely injured and his friend dead. 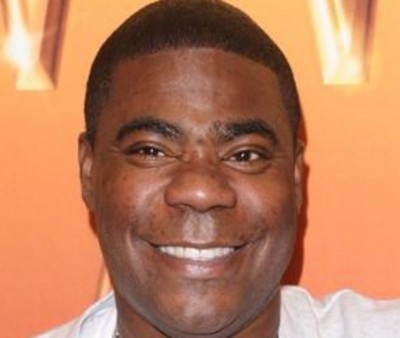 Tracy’s attorney and Walmart’s attorneys announced the settlement, but said terms of the deal would remain under wraps. Whatever they paid, Tracy’s happy with it … saying, “Walmart did right by me and my family, and for my associates and their families.” He added, “I am grateful that the case was resolved amicably.” h/t tmz

Walmart also settled with two of the other passengers, Ardie Fuqua and Jeffrey Millea, and settled with the family of James McNair, Morgan’s fellow comedian who died in the crash.