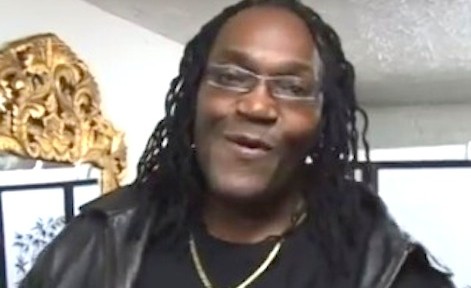 We are learning more about the single reported death in the Tracy Morgan party bus accident. 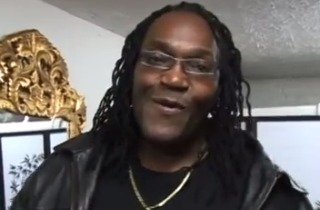 including actor Tracy Morgan. McNair, also known as “Uncle Jimmy Mack,” was in the limo bus with Morgan and two other comedians when a tractor-trailer crashed into it and the limo bus got overturned. source

So far, authorities have said only one person, McNair, died as a result of the crash. Others were injured and are currently at a New Jersey Hospital. Morgan is in intensive care and he is reportedly in critical condition, according to a statement put out by Morgan’s camp.