Celebs ON EDGE As PERSONAL INFO LEAKS In SONY HACK 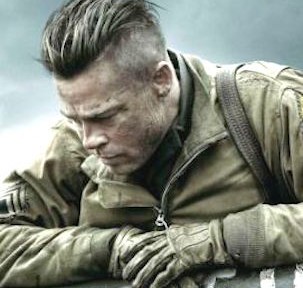 The scale of the hack for Sony is said to be staggering and in many ways insurmountable as not only have they erroneously released all of their client’s personal info, they’ve also lost their entire lineup of holiday season movies, all in high quality, to the gray market – with a Fury, pun intended.h/t koshergossip

Data-security firm Identity Finder said they analyzed 33,000 documents pertaining to the leak and found it to include celeb’s personal information, salary and home addresses. Riders were also said to be pilfered, going as far back as 2000. A rider is an agreement between the talent and the production company aimed at keeping the celebrities comfortable. Think NO BROWN M&Ms!