“Today James Blake was detained by police in midtown Manhattan in regards to an ongoing investigation into fraudulently purchased cell phones, after being misidentified by a cooperating witness. END_OF_DOCUMENT_TOKEN_TO_BE_REPLACED

‘Real Housewives of Atlanta’ star Phaedra Parks’ husband has surrendered to authorities after being charged for bank fraud and identity theft. 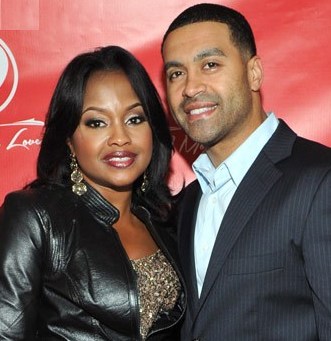 Apollo is being charged for allegedly creating fake companies, enabling him to access databases to find individuals to rip off, according to the Atlanta-Journal Constitution. He allegedly also opened fake bank accounts under those individuals’ real names and funneled stolen U.S. Treasury checks and auto loan proceeds into those accounts, reports HollywoodLife. END_OF_DOCUMENT_TOKEN_TO_BE_REPLACED

Target Inc., just released the following statement on what to do if you think you may have been one of over 40 million folks to have their credit card informations stolen.. 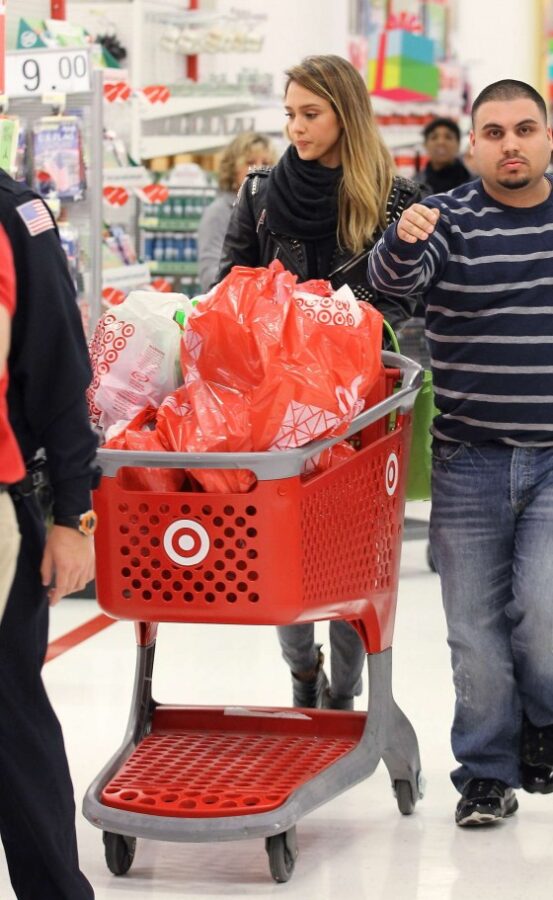 END_OF_DOCUMENT_TOKEN_TO_BE_REPLACED

Celebrities and politicians alike are suffering from a recent hack that effectively leaked ALL of their financial information – but – did those same hackers actually use that information to steal these famous folk’s identity? Apparently so because federal authorities are accusing hackers of not only releasing tons of financial info on countless celebrities and politicians – but also using said info for ill-gotten gains… AKA, identity theft… Really…

Federal sources involved with the case say access to accounts included hackers using the info to withdrawal money. If this is true, these have got to be the world’s dumbest hackers.

Think about it, doesn’t it seems crazy that a hacker would use such a high-profile person’s info, like the FIRST LADY, as a target for identity theft? Don’t you think Joe Schmo would have made for a better choice?

To say that the FBI will aggressively investigate this case would be a huge understatement mainly because one of the victims happens to be FBI Director Robert Mueller… Fire up those drones fellas!

The FBI cryptically commented POST info leak, “The investigation did NOT start yesterday.”