The Real World is a killer show, no really, people are dying here! 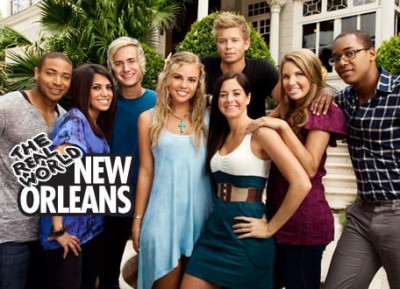