Ryan Knight, one of the stars of “The Real World: New Orleans” and “The Challenge” has has died. 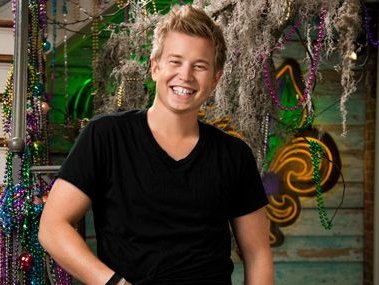 The cause of death was not immediately known. As of press time, MTV News was unable to independently verify the reports, which came from people close to the reality star. Friends and loved ones took to Twitter to mourn Knight’s passing. h/t mtv 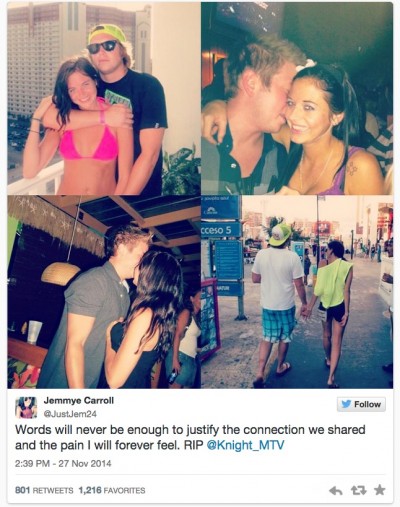