Sean Sasser, star of Real World: San Francisco has died. He was 44. The AIDS activist appeared on the popular MTV show with his spouse, Michael Kaplan. 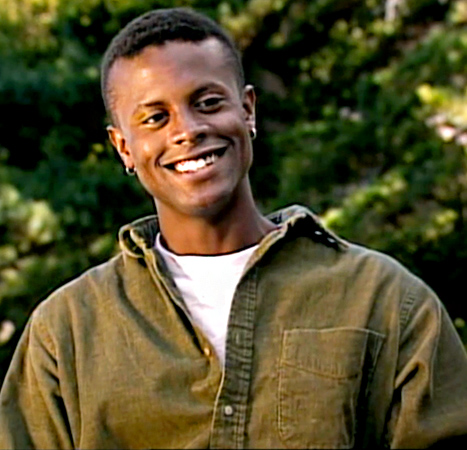 “Our love goes out to his family and husband Michael,” Winick wrote. “We will miss you so much.”

Queerty reports that Sasser, who was HIV positive, died of mesothelioma, a rare cancer of the lungs. In addition to his awareness efforts, he had been working as a pastry chef at RIS restaurant in Washington, D.C.

News of Sasser’s passing quickly spread online. “My heart breaks. Another beacon of light in our community is darkened tonight with the passing of AIDS activist Sean Sasser,” GLAAD activist Wilson Cruz, who played a bisexual teen on the ’90s MTV series My So-Called Life, wrote on Facebook. “I’ll never forget your kindness, your smile, the joy you brought into every room you stepped into. In your name we fight on. Rest now, my friend.”