Diem Brown, one of the stars of MTV‘s Real World/Road Rules Challenge reality show, has died. 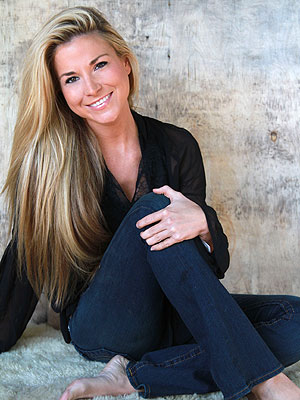 She was first diagnosed with ovarian cancer when she was 23 but then faced the disease again in 2012. She beat the cancer and chronicled her journey in a candid blog for People.com. However, in August, Diem discovered cancer in her stomach and colon, and in October, she confirmed that it had spread to her liver and lymph nodes. Before she passed away, Diem and her friends tweeted out a call for prayers as her condition worsened. h/t popsugar

Diem wrote on Tuesday, “I NEED PRAyErs and advice my doctors are seemingly giving up but I won’t & can’t rollover. Whatever option I have to LIVE I’m grabbing!” She will be missed.