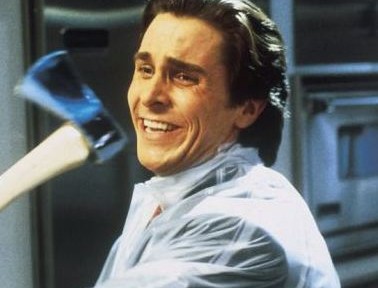 Was Elliot Rodger trying to act out the role of a film star when he went on his killing spree? 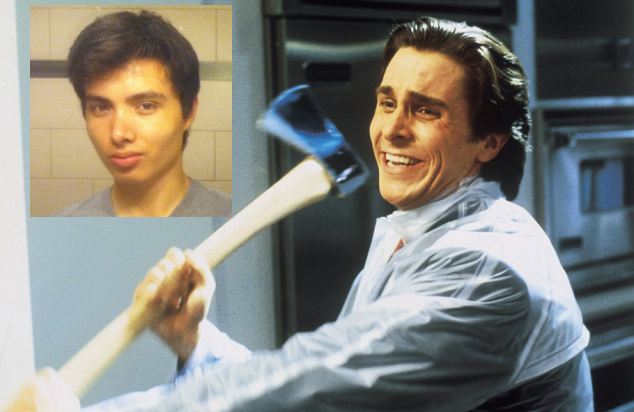 After all, in his last YouTube video, he cast himself as the movie star.

In another of his clips he appears to reference the film American Psycho, and it might be that he has taken the main character, Patrick Bateman, as a role model.

In American Psycho, Christian Bale plays a privileged Wall Street banker who picks up women and then butchers them after sex.

But for Rodger, his sexual frustration was the driving force behind the anger. However, both share deep feelings of sexual desire for women and aggression towards them.

Do you think Rodger mimicked American Psycho? Comment below!