Making waves across the world and onto your computer screen, you’re seeing Duchess of Cambridge Kate Middleton’s Photoshop makeover from h#ll. 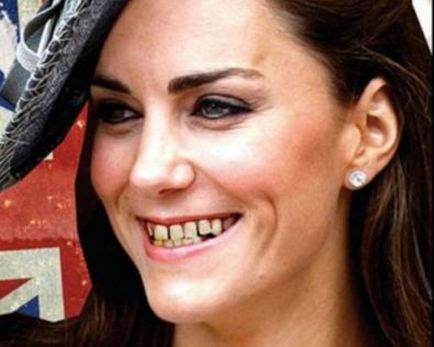 Some are outraged, and some are laughing at the silly photo. Does the sweet royal wife to Prince William deserve this kind of treatment?

“The New Republic” Magazine thinks Middleton’s funky cover is a home run, as their whole purpose for the ‘humorous’ cover, was not intended to hurt Middleton, but to use her teeth as a representation of a ‘decaying England’. They believe the message has been heard loud and clear, considering the cover has made it into every major news outlet. 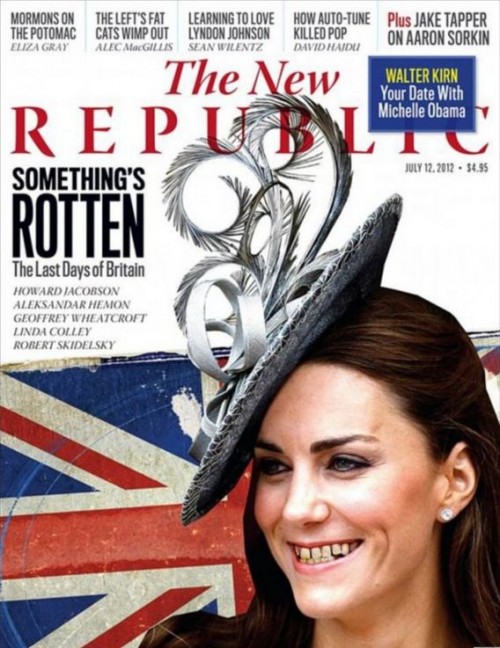 Middleton’s dramatic Photoshop makeover has surely made it’s way to her doorstep, but we’re certain she doesn’t care. She’s married to a Prince, why would she?!