Katy Perry, the Sex Kitten Programmer, has mixed up what she’s selling this time, all shown in her performance last night on American Idol. 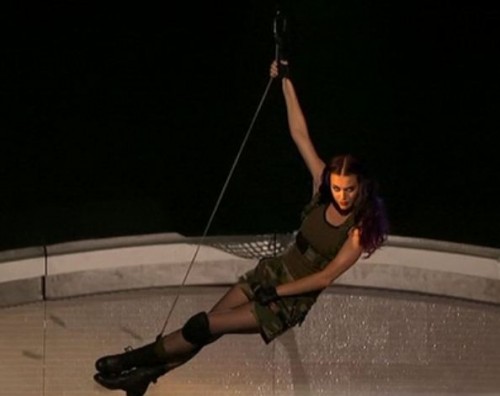 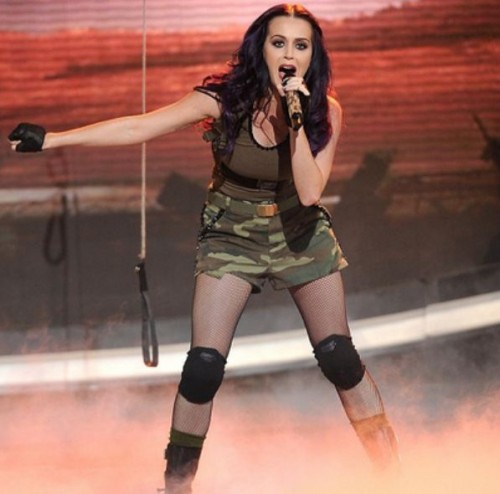 It’s no secret anymore, that poptarts like her are used to program people, especially the youth, to ‘be like her’. Whether it’s having sex, or making war look sexy- she’s the girl for the job! 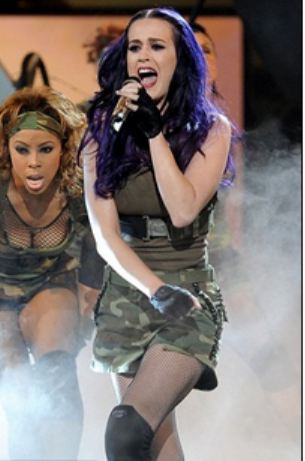 But you should know if you don’t already, that the military life is not glamorous one bit, like the way Perry portrays it! Oh, and Rihanna too! 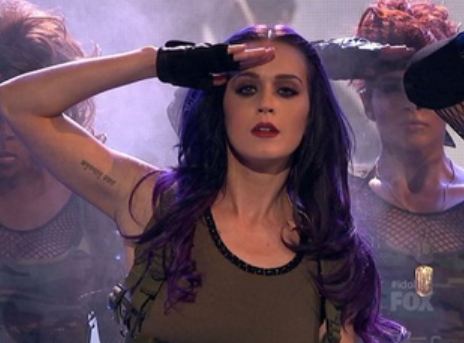 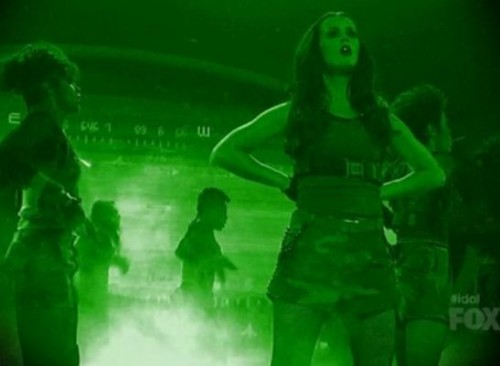 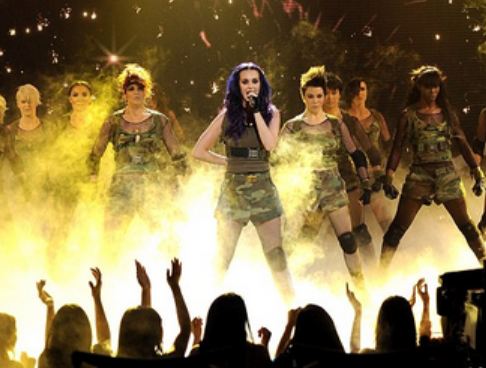