To Kill a Mockingbird Author Dies 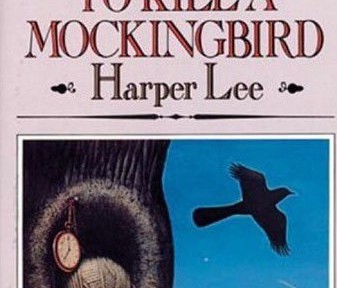 “To Kill a Mockingbird” author, Harper Lee, has died. She was 89.

A very private person, Lee suffered a stroke in 2007 and made a full recovery. She spent many of her 89 years living in her hometown of Monroeville, Alabama. As a child, Lee attended elementary school and high school just a few blocks from her house on Alabama Avenue. In a March 1964 interview, she offered this capsule view of her childhood: “I was born in a little town called Monroeville, Alabama, on April 28, 1926. I went to school in the local grammar school, went to high school there, and then went to the University of Alabama. That’s about it, as far as education goes.” She moved to New York in 1949, where she worked as an airlines reservations clerk while pursuing a writing career. Eight years later, Lee submitted her manuscript for “To Kill a Mockingbird” to J.B. Lippincott & Co., which asked her to rewrite it. On July 11, 1960, Lee’s novel was published by Lippincott with critical and commercial success. The author won the Pulitzer Prize for fiction the following year. The film adaptation of the novel, with Mary Badham as Scout, opened on Christmas Day of 1962 and was an instant hit. h/t fox4news

Our thoughts and prayers go out to Lee’s family and friends at this difficult time.