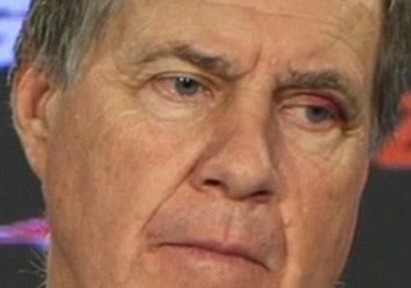 The Patriots play the Kansas City Chiefs at Gillette Stadium in Massachusetts continuing their bid for a fifth Super Bowl title.