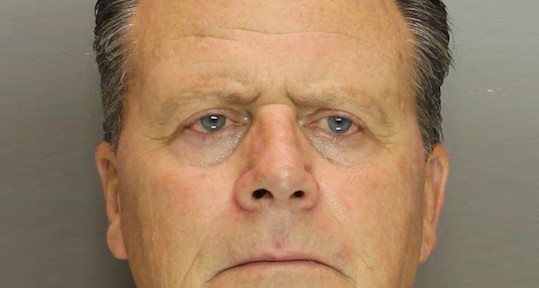 “He told her he didn’t want any, but she continued to badger him about drinking with her,” detectives wrote in a criminal complaint. “He said all of their arguments revolved around alcohol and added that he has ‘anger issues.'” The suspect told police his wife tried to kick him during the argument, so he dragged her off a couch by grabbing both of her arms, then put his foot on her chest while continuing to pull her arms, the complaint said. Angle said he couldn’t remember how long he did that, but told police “it was not for minutes,” the detectives wrote. h/t 6abc

Angle said his wife went unconscious and he couldn’t revive her. Kurt Angle won a gold medal in freestyle wrestling at the 1996 Summer Olympic Games in Atlanta and later on had his own troubles with the law, being arrested 4 times for DUI In 6 Years