For those of you trying to watch Impact Wrestling on Pop TV, you may have noticed 3 commercials are airing over and over again instead of the broadcast.. TNA WRESTLING @IMPACTWRESTLING
We apologize for the issue with @PopTV. The issue is with master control and they are working to correct it. Please stay with us

END_OF_DOCUMENT_TOKEN_TO_BE_REPLACED “He told her he didn’t want any, but she continued to badger him about drinking with her,” detectives wrote in a criminal complaint. END_OF_DOCUMENT_TOKEN_TO_BE_REPLACED

TNA wrestler, Kurt Angle was  arrested for DWI – again – reports TMZ. It is the performer’s 4th alcohol-related arrest in 6 years. 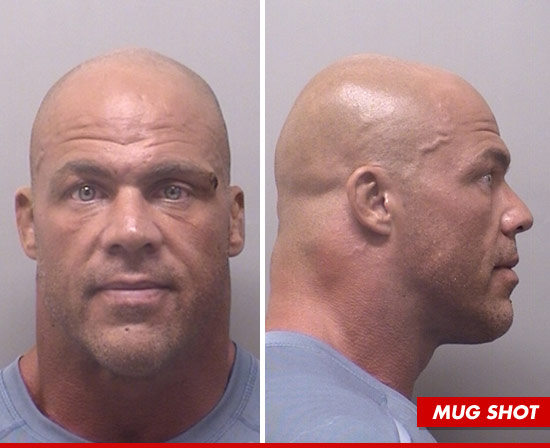 According to law enforcement, Angle was busted Thursday night in Wise County, Texas following a live taping of “Impact” for Spike TV. Details surrounding the arrest are unclear.

I guess Hulk Hogan is proud of his daughter because he snapped this picture of the bombshell and upload it to 500,000 people on social media. 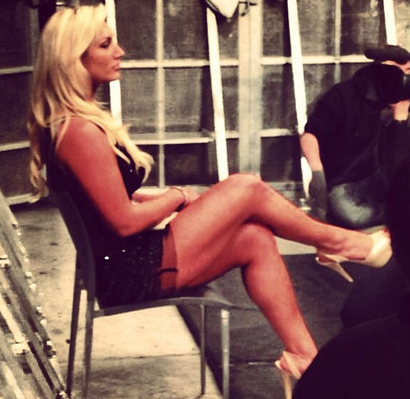