Will Smith REBOOTS Fresh Prince Of Bel Air! But Will He Star? 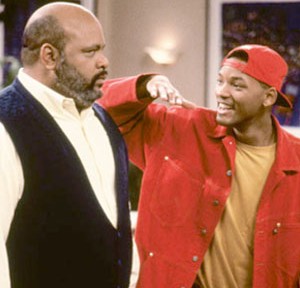 Will Smith is going back to his roots, producing a redux of his hit and career making 90s sitcom, The Fresh Prince of Bel-Air, and the question most fans are asking, will he also star in the reboot?

Smith’s production company, Overbook Entertainment, say they are looking to put a modern spin on the original premise, “poor kid moves in with rich relatives, hilarity ensues.” Sadly this time around, that kid won’t be smith. While Smith will serve as executive producer of the series, he will not star. That’s a shame because he would have made a great Uncle Phil. h/t comicbook

The original Fresh Prince series ran for six season on NBC, ending in 1996.