An Iowa man is under arrest after using a McDonald’s McChicken sandwich to assault his pregnant wife, police said.

Marvin Tramaine Hill II, 21, allegedly threw the McDonald’s sandwich at the woman Tuesday “because he doesn’t like them,” according to a police report obtained by the Des Moines Register. 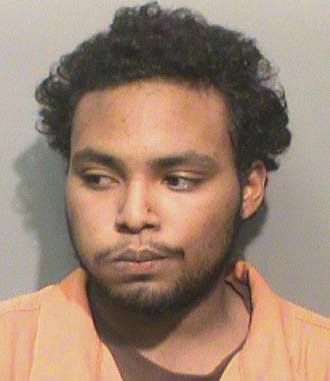 Hill’s wife told police the man forcefully smashed the McChicken bun into her face. Police noted her nose was swollen and she had mayonnaise on her shirt and face. The angered man told police he threw the sandwich at her after she woke him up at 1 p.m. with the McChicken in hand. After throwing it, he picked up some of the bun and threw it again, the website reported. When his wife went to the bathroom to clean up, Hill began recording her with his phone. She eventually knocked the device out of his hand, but officers who saw the video believe he was egging her on.h/t pix11

Hill was arrested on a simple domestic assault charge and taken to the Polk County Jail.