McScary! Man Walks Into McDonalds With KNIFE Stuck In Back 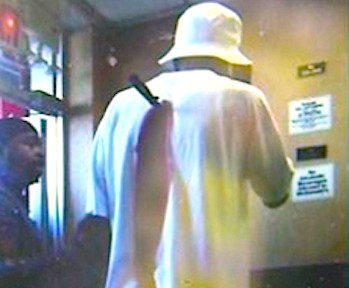 A 50-year-old man who had got into a fight, walked into a McDonald’s in Queens, NY., with a knife stuck in his back, his t-shirt bloodied.

The man managed to walk at least a city block to the McDonalds, where he proceeded to make a call.. 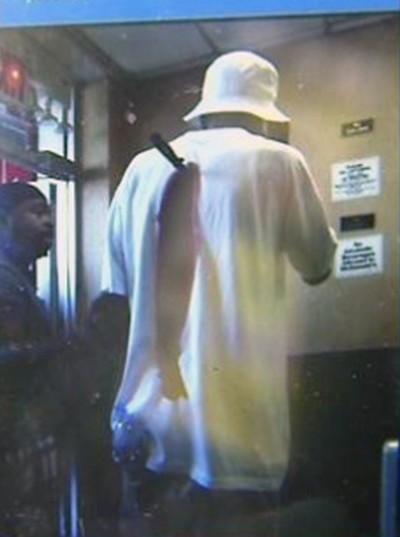 “Everybody was standing there to make sure he didn’t fall backwards on the knife,” witness Tromaine Yancey told CBS.

The victim was transported to Jamaica Hospital in serious condition, sources said.