Guy Charged With Felony After Asking For Water At McDonalds

NAPLES, Fla. –Cops say a Florida man is still in jail after getting slapped with a felony offense for filling a McDonald’s water glass with soda. 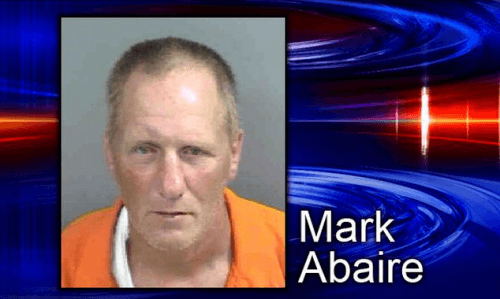 Police arrested Mark Abaire, 52, after the manager gave him a cup of water intended for water and then the thirsty guy made the fatal mistake of filling it with fountain soda.

The Naples Daily News reports Abaire was sitting outside the restaurant when the manager asked him to pay a dollar for the soda. Abaire refused, then would not leave the premises. Police arrived and arrested him.

The charge is a mere petty theft, but because Abaire has prior petty theft convictions authorities bumped it up to a felony, in other words, a third-degree charge that could result in a sentence of up to five years and a $5,000 fine all for stealing a drink…