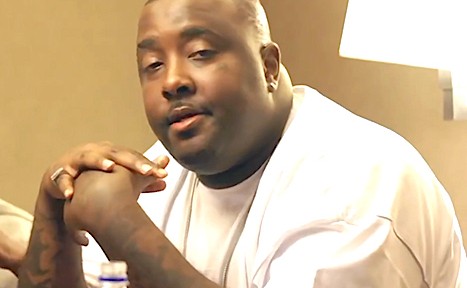 Rapper Big Paybacc, best known for his 2011 song, Gangsta Luv, was shot dead while he ate lunch inside a Palmdale McDonalds.

Cops say the shooting was targeted. 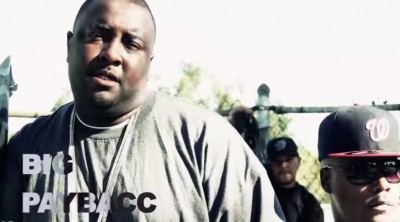 Police say there were about 15 other customers inside at the time, however, no one else was injured.

LA County Sheriff’s Department Lt. John Corina told reporters, “There was no altercation, this guy just walked in through one door, shot him and left out another door. So it looked like something personal. He had something against this individual. It wasn’t like he shot up the McDonald’s. He just shot him and left.”

Paybacc is survived by three children.