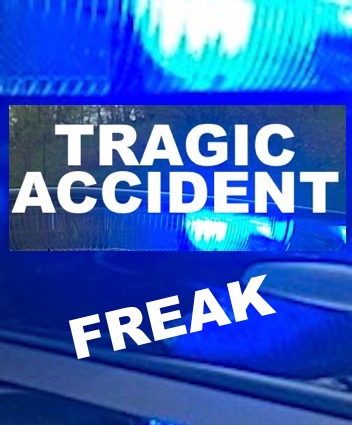 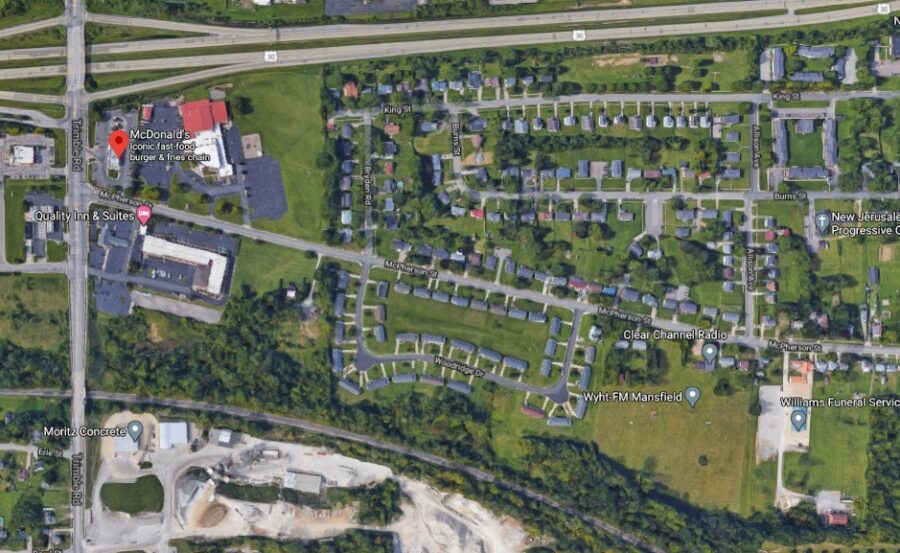 “We’ll be simplifying what’s served after midnight so customers can get the most popular favorites,” said Andrea Abate, spokesperson for McDonald’s. Gleason, 35, and his young son were taken in custody at a New Mexico McDonald’s, located on South St. Francis Drive in Santa Fe on Thursday. Police said they used Gleason’s cellphone signal to track the pair to the location.

The victim, Garcia, 41, a single mother of four from Walsenburg, Colo., was found dead inside a burning vehicle around 1:30 a.m. Thursday in a rural area near Gardner, an unincorporated community about 30 miles from the county seat of Walsenburg.

Authorities say they responded to reports of a car fire and located the victim inside.

THECOUNT.com has learned Gleason was arrested in 2017 in Weld County, Colorado, on charges of child abuse, which included, “strikes, shoves and kicks,” according to the arrest report: END_OF_DOCUMENT_TOKEN_TO_BE_REPLACED

Zachary James Zumwalt has been named as the victim of a deadly midnight shooting that occurred in the parking lot of the McDonald’s on West Kearney Street, east of Kansas Expressway, in Springfield, Missouri.

Police found Zumwalt, 28, shot inside his car. He was pronounced dead as a result of his injuries while being transported to a hospital. Sergeant Ryan Russell with the Springfield Police Department said initially calls came in about a possibly intoxicated driver. “When our officers got here they were flagged down by other people in the parking lot saying there had just been a shooting,” Sgt. Russell described. Sgt. Russell said someone in a white-four door car drove south on Johnston, just west of the McDonald’s parking lot, stopped and shot the man. The suspected shooter sped off, heading south on Johnston according to Sgt. Russell. END_OF_DOCUMENT_TOKEN_TO_BE_REPLACED

James Huskey has been named as the suspect shot and killed by a Sallisaw, OK., police officer at a McDonald’s Wednesday afternoon, according to authorities. Fort Smith police sent out a notice about Huskey Wednesday morning. Police said Huskey had arrest warrants out of Texas and had threatened suicide by cop.

Police tracked Huskey to Sallisaw after his vehicle was found at a motel inside the city. Officers warned residents to be on the lookout for him before he was located. END_OF_DOCUMENT_TOKEN_TO_BE_REPLACED

“Super size me” is SO 2015.. A newly opened McDonald’s in Missouri offering the ultimate in mass quantities of junk food, all-you-can-eat FRIES!

In what’s being called a “McDonald’s of the Future,” the fast food eatery offers self-serve kiosks, table service, couches and armchairs and yes you heard right, unlimited french fries. Before you rush to your local McDonald’s to get your fill of fries, the Missouri location is, for the moment, the only franchise offering the endless bucket of Fries.

END_OF_DOCUMENT_TOKEN_TO_BE_REPLACED

Have you ever stumbled upon a food item that has far exceeded its freshness date? Not a pretty sight, that is unless, it’s a 6-year-old McDonald’s Happy Meal.

Alaska resident, Jennifer Lovdahl, posted a photo showing what happens to McDonald’s Chicken McNuggets and french fries after six years. The answer is, “not much.” Jennifer Lovdahl posted a photo on Facebook, claiming that she purchased this Happy Meal six years ago: END_OF_DOCUMENT_TOKEN_TO_BE_REPLACED

According to a new report from the FDA, McDonald’s has been required to disclose an additive to their popular hot coffee drinks by posting signs in restaurants.

The sign, (posted below,) advises customers that to speed up heating time and temperature of McDonald’s hot coffee drinks, french fry grease, aka, pork lard, is added to the brewing process in order to “speed up” heating. 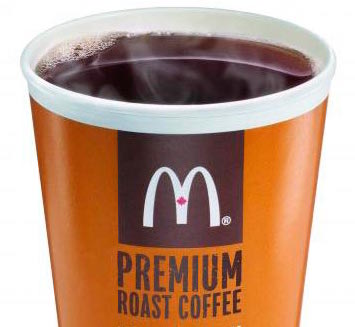 According to FDA anonymous witness transcripts: “We are constantly serving hot coffee to customers. END_OF_DOCUMENT_TOKEN_TO_BE_REPLACED 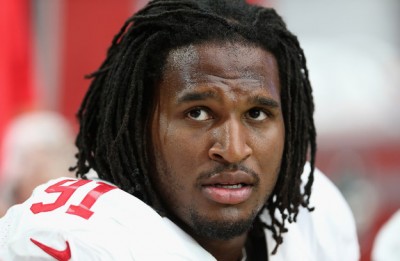