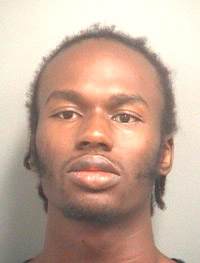 Palm Beach, Florida. Marvin McTeare, 22, was arrested for armed robbery and grand theft after committing a stickup at a Riviera Beach McDonald’s in smiling Obama mask.

The masked gunman corralled employees into a rear office before commanding the manager to open the safe. 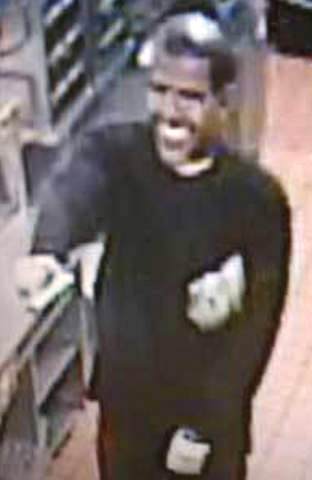 McTeare was already incarcerated in the Palm Beach County jail when charged with the McDonald’s robbery. The Smoking Gun reports:

McTeare has been in custody since early-April, when he was busted on a variety of felony charges stemming from another armed robbery.