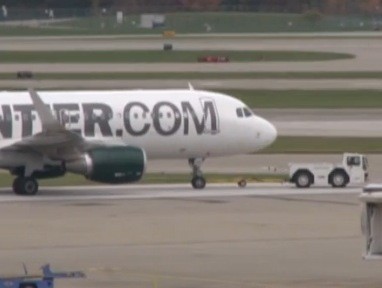 The president of Frontier Airlines stepped out to say that the Dallas nurse who was on flights between Dallas and Cleveland and who later tested positive for Ebola was at a more advanced stage of the virus than previously believed. 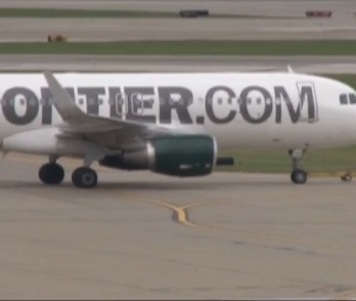 Barry Biffle emailed employees Friday about the findings by the Centers for Disease Control and Prevention. He said the CDC has assured the Denver-based airline that crewmembers on the flights are at a very low risk of exposure. The airline put the pilots and flight attendants on leave for 21 days, which health experts consider the outer limit of how long it would take someone exposed to Ebola to become sick. h/t ABCNEWS

Biffle says passengers on Amber Joy Vinson’s flight from Dallas to Cleveland on Oct. 10 and her return flight to Dallas on Monday have been notified.