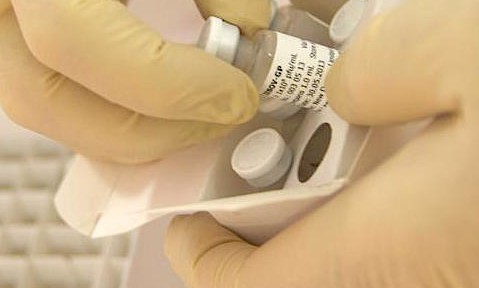 The Canadian government is shipping 800 vials of its experimental Ebola vaccine to the World Health Organization in Geneva on Monday.

The WHO will be in charge of deciding how and where the vaccine will be distributed, said the Public Health Agency of Canada, on Saturday. 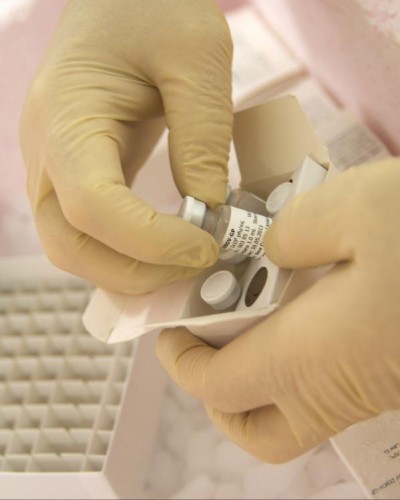 The vaccine is undergoing clinical trials at Walter Reed Army Institute of Research in the United States, it said. The vials in the Canadian government’s possession are being shipped via air from Winnipeg to the University Hospital of Geneva. 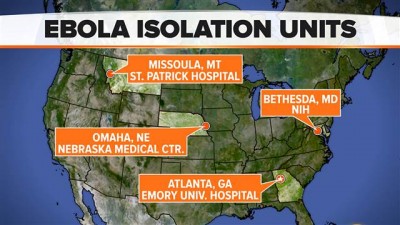 Officials said the experimental vaccine will be sent in three separate shipments as a precautionary measure in case of an accident, such as a temperature control failure. h/t nbcnews