Official In Charge Of K-Pop Concert Commits Suicide Over Deaths 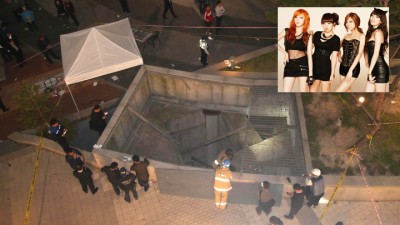