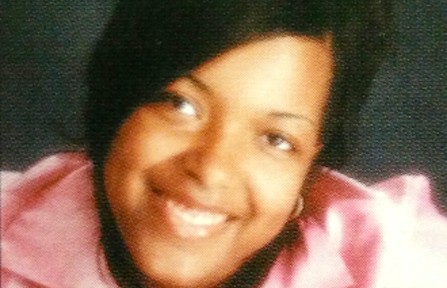 FlightAware, the company that tracks planes’ whereabouts, reports that a passenger jet with tail number N220FR arrived at Dallas/Ft Worth International airport at 8:08 p.m. Central Time on Monday .

Frontier Airlines says in a statement that the flight “remained overnight at the airport having completed its flying for the day at which point the aircraft received a thorough cleaning per our normal procedures within CDC guidelines prior to returning to service the next day. It was also cleaned again in Cleveland last night.”