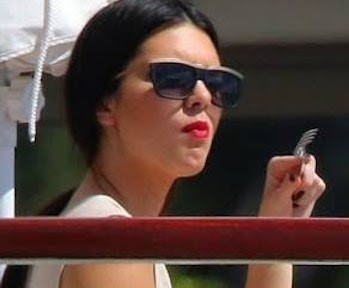 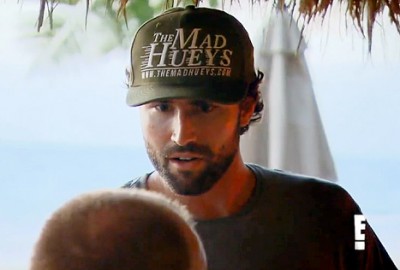 “Brody, that guy just touched my ass,” she explains. “That guy just grabbed my ass.” Bruce Jenner‘s son does not take the news lightly, turning to approach the groper and reprimand him. Brody whips his head around, confronting the man as he says, “Did you just f–king touch my sister?” source

The man denies the incident but Brody pushes further, asking, “Are you f–king kidding me, bro?” and knocking the man’s sunglasses off of his head.