It is official, Brody Jenner is single.. Which means, so is Bryana Holly.. Here’s what Brody will be missing.. 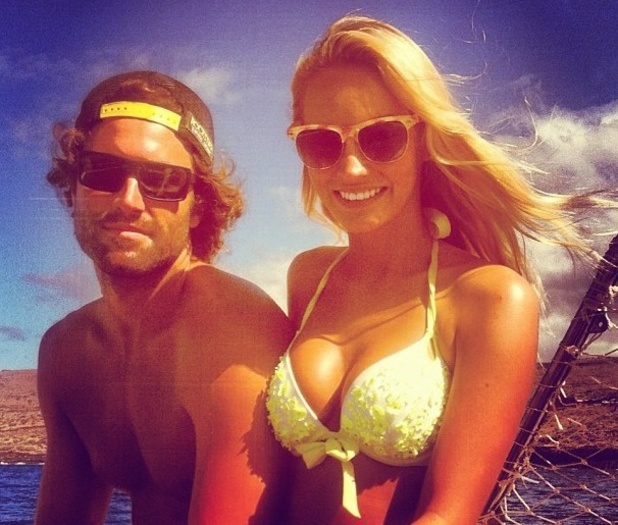 Brody Jenner has joined his father as a single man. One month after Bruce and Kris Jenner announced their separation — after 22 years of marriage — Brody called it quits on his fourth-month relationship with Bryana Holly.

“It just fizzled,” a source told US Weekly.