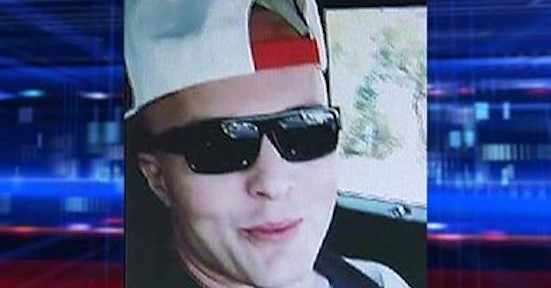 Police are searching for leads in the shooting death of Evan Plunkett, a.k.a, Hollywood Will, an aspiring rapper from Southern California who was killed in the Palms Hotel’s Fantasy Tower suite.. 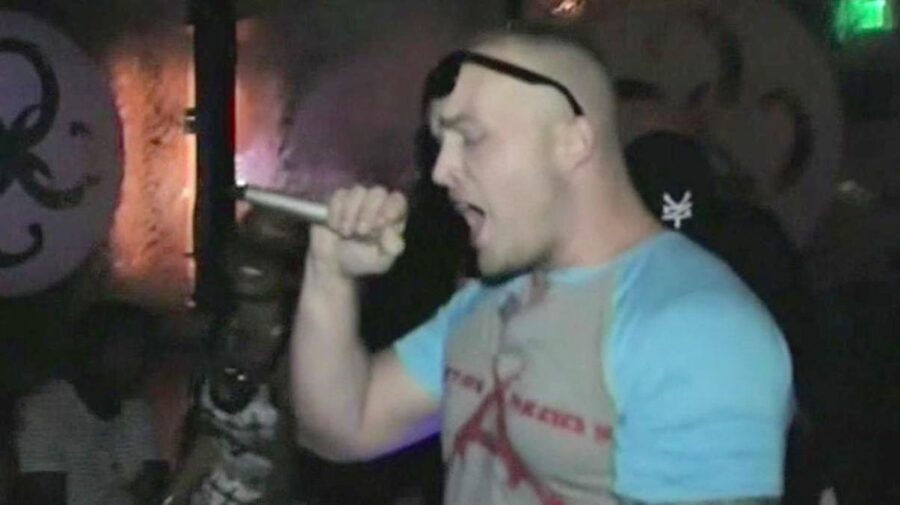 Police say 25-year-old Plunkett, who went by the name Hollywood Will, was shot in the chest after a fight erupted between him and three other men during a party Thursday night in Palms Casino Resort’s Fantasy Tower.

Investigators say other people involved in the fight fled the suite before police arrived and no arrests have been made. About 40 to 50 people attended the party.

The Palms is home to some of the most extravagant party suites in Las Vegas, including a 9,000-square-foot Sky Villa that rents for $40,000 a night. source

Friends say Plunkett returned to the Las Vegas area after serving as a Marine.